in General
Tagged With: when to see a doctor

Every Christmas, everyone on the Vanguard team receives a book as a gift. We choose our books for the inspirational stories and life lessons that are in the stories. We share with you our four most recent books. We hope you enjoy them as much as we have.

A self-described party-boy, Scott Harrison tells a tale of redemption and hope. After a decade of being a successful night club promoter in New York City, at age 38, Harrison realized that his life was empty and he was morally bankrupt.

He makes a decision to spend one year living for others instead of himself, and he finds himself in the poorest areas of Africa working alongside selfless doctors and volunteers.

Harrison went on to found charity: Water, to bring clean water to people who have never had access to clean water. His charity has now raised over $300 million to bring clean, safe water to over 8 million people in numerous locations globally.

Harrison’s story inspires us by showing the difference that one man can make and the personal transformation that is possible in our own lives. 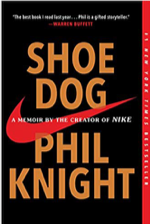 Today, we know Nike as one of the most successful companies and brands in the world with over $30B in sales annually. Shoe Dog tells the story of Nike as a start-up and the tale behind the instantly recognizable Nike swoosh.

From the trunk of founder Phil Knight’s car – with a first-year gross of $8,000 and later becoming one of the most instantly recognizable brand logos on the planet – the story of Nike is funny, touching, and surprising. With humble and forthright honesty, Knight shares his obstacles and mistakes, as he and a rag tag group built the company. Many times, you wonder how in the world Nike managed to survive, let alone become successful.

The book encourages us to keep moving ahead, despite obstacles, to pursue a vision and a dream. It’s a book that had us talking, long after we read it. 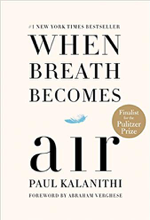 The tragic autobiographical tale of Dr. Paul Kalanithi, a neurosurgeon nearing the end of his decade-long residency, who is diagnosed with stage IV lung cancer.

This story is one of a personal quest to try to live his life with meaning, all while contending with his own upcoming death. Kalanithi transitions from doctor to patient, and he struggles with the eternal questions that plague all of us.

Adrift both spiritually and physically, this account details the questions that he faced and the choices he made, while coming to terms with a life that is ending. Sadly, Kalanithi died before finishing his book – but he leaves behind lessons for all of us. As a husband, father, and doctor, he finds a reason to continue even when his future has suddenly been ripped from his life.

Poetic, inspiring, and heartbreaking, this Pulitzer Prize-nominated book will touch your heart and make you a better person. 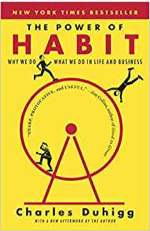 The Power of Habit: Why We Do What We Do in Life and Business by Charles Duhigg

It takes 28 days for a person to develop a habit or to change a habit. In The Power of Habit, award-winning reporter Charles Duhigg explores the science of habits in humans.

His story winds from the NFL sidelines to the boardrooms of Procter & Gamble. Duhigg creates a fascinating tale on the scientific view of habits, and he presents a unique vision of habits and their effect on humans.

From exercising to being more productive at work, any reader will be able to benefit from this revolutionary and practical approach. The book explains how habits form, how they influence our days, and how to change them and implement new habits.

By using the techniques explored in this book, readers can create a new future – one of success for people and communities – with transformative habit-making and -breaking.

This book caused is to set “keystone habits” at Vanguard in and our lives.

We, at Vanguard Skin Specialists, hope that our patients are inspired as you read these books and pass the suggestions along to your friends and family. Each story has a message that leaves the reader inspired, and we hope that you feel the same.

Vitamin A – Retinoids, the Anti-Aging Ingredient

Could an Allergy Be Causing Your Rashes? (Rachel Frederickson, PA-C)

Moles: What Exactly Does It Mean When They’re Atypical? (Vinh Chung, MD) 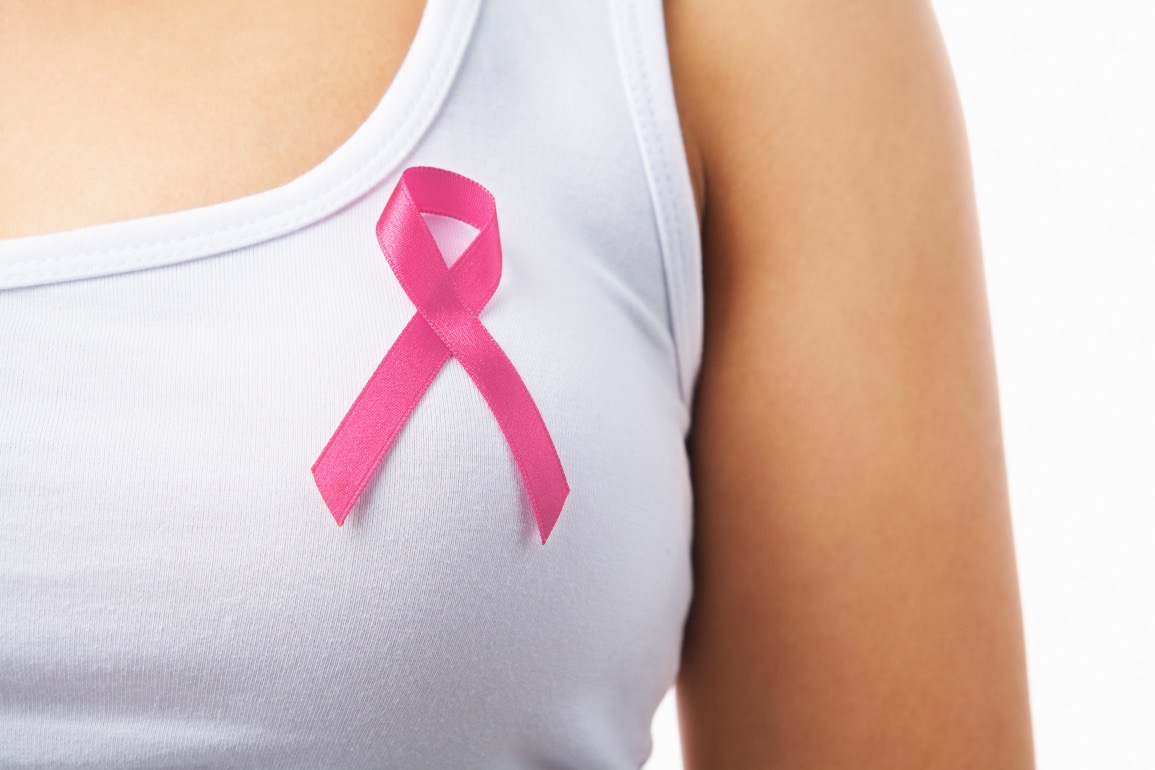 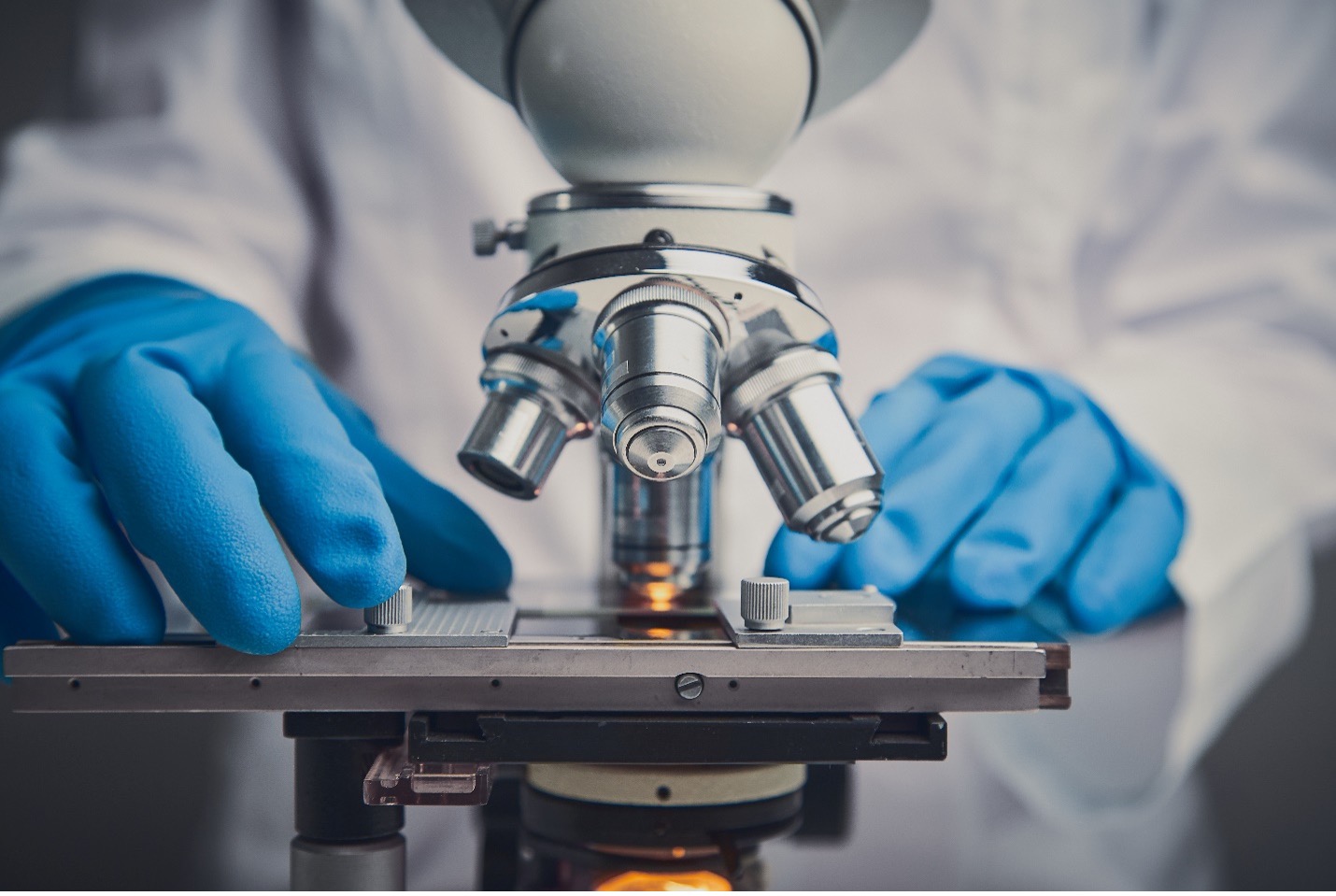 What Happens After Your Skin Biopsy? 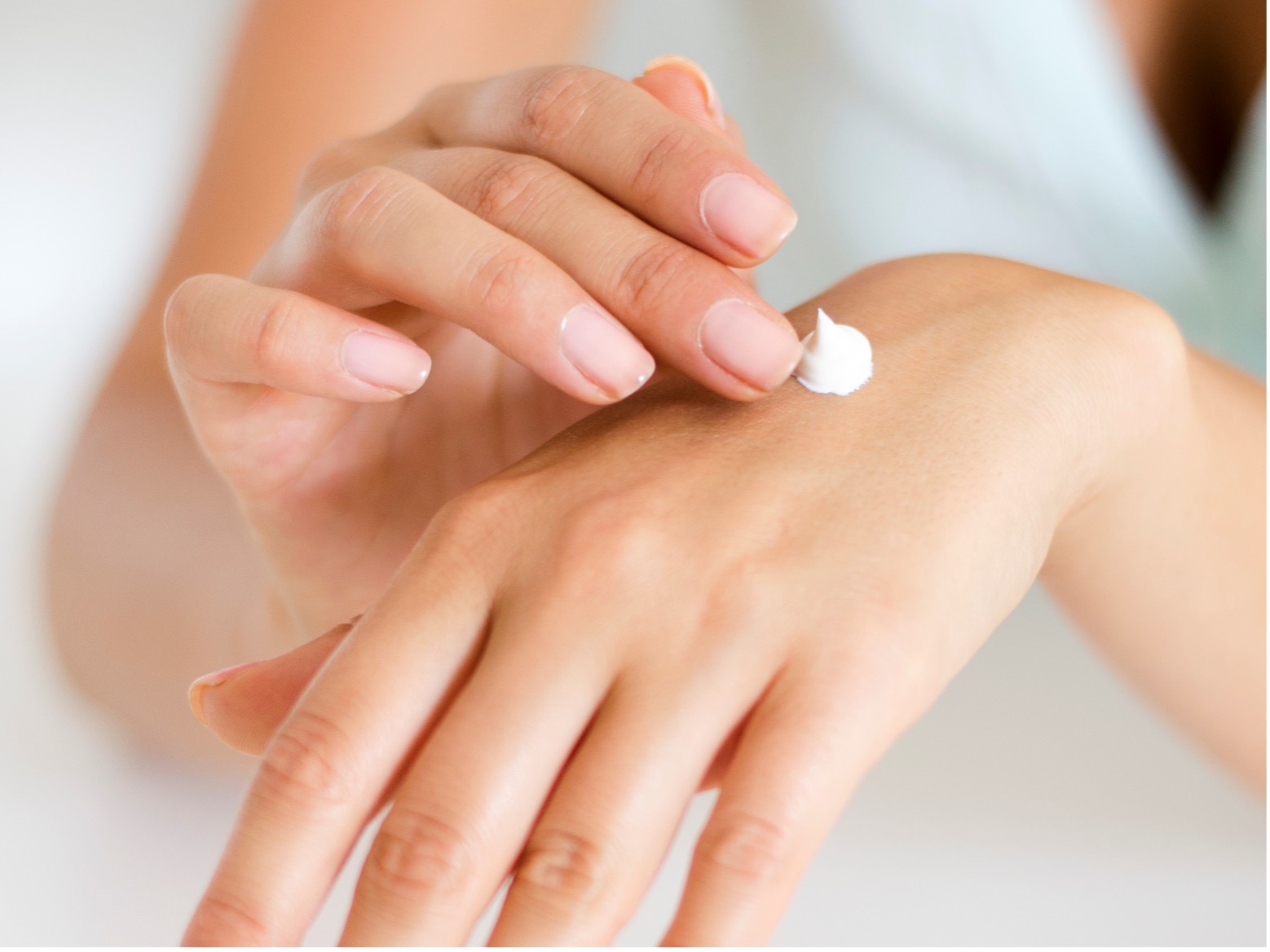 Topical Chemotherapy for Skin Cancer: What is it and When is it the Right Treatment Option?