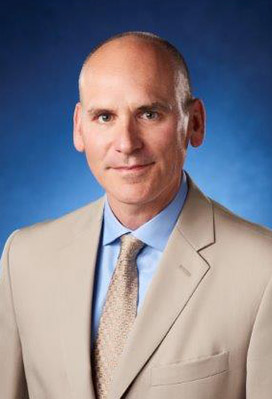 An experienced general plastic surgeon, Dr. James Banich treats cosmetic and reconstructive issues encompassing the whole body. Dr. Banich began his training with a special focus on the head and neck. He completed a residency in otolaryngology, head and neck surgery at Loyola University Medical Center outside of Chicago and achieved board certification.

Dr. Banich also loved the creative and artistic aspects of cosmetic and reconstructive surgery, and he became somewhat frustrated with limiting his scope to simply working above the shoulders. While he was deciding whether to subspecialize in facial plastics, Dr. Banich was recruited by the general plastic surgery department at Loyola, where he spent three years generalizing in plastic surgery.

After training, Dr. Banich began practicing in northwest Wisconsin at the Mayo Clinic Health System. For 10 years he served the Chippewa Valley region as the sole plastic surgeon, also serving as an extended partner of his colleagues at the Mayo Clinic in nearby Minnesota. He obtained board certification in plastic surgery in 2008.

Throughout his 10 years in practice with Mayo, Dr. Banich grew to love what he defines as cosmetic reconstruction: re-establishing form and function of the face, nose, breast, and abdomen after cancer, after trauma, after pregnancy, or simply after the cumulative effects of time.

In addition, reconstruction after skin cancer removal has always been a passion for Dr. Banich, blending his love for facial reconstruction and his desire for aesthetic restoration of form and function. It is this desire that led him to join forces with Vanguard in 2017.

Throughout his tenure in the Mayo Health System, Dr. Banich was recognized for excellent patient satisfaction and was chosen in 2015 to serve as the Patient Experience Champion of the northwest Wisconsin region of the Mayo Health System. He accepted the position because of his strong belief that the needs of the patient always come first. The first step in meeting a patient’s expectations is to understand those expectations. 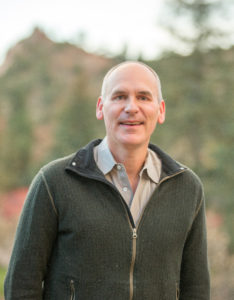 Dr. Banich was born in Chicago and had multiple interests through high school, playing both baseball and football. While attending Princeton University, an illness during his freshman year cut short his baseball career. Dr. Banich studied pre-med, science, animal behavior, and acting. He developed a passion for the arts and humanities while performing in 7 major productions at Princeton. In addition, his love for the outdoors led to a stint studying wild horses in North Carolina.

While in medical school, Dr. Banich also met his wife, who inspires him to this day. They have four kids who grew up and thrived in Wisconsin with a love for the outdoors. The opportunity to grow with Vanguard was one that Dr. Banich could not afford to miss, and when the family decided to move to Colorado, his brood of dancer, runner, volleyballer/singer, and ninja warrior were all eager to discover what the beauty of Colorado would offer. 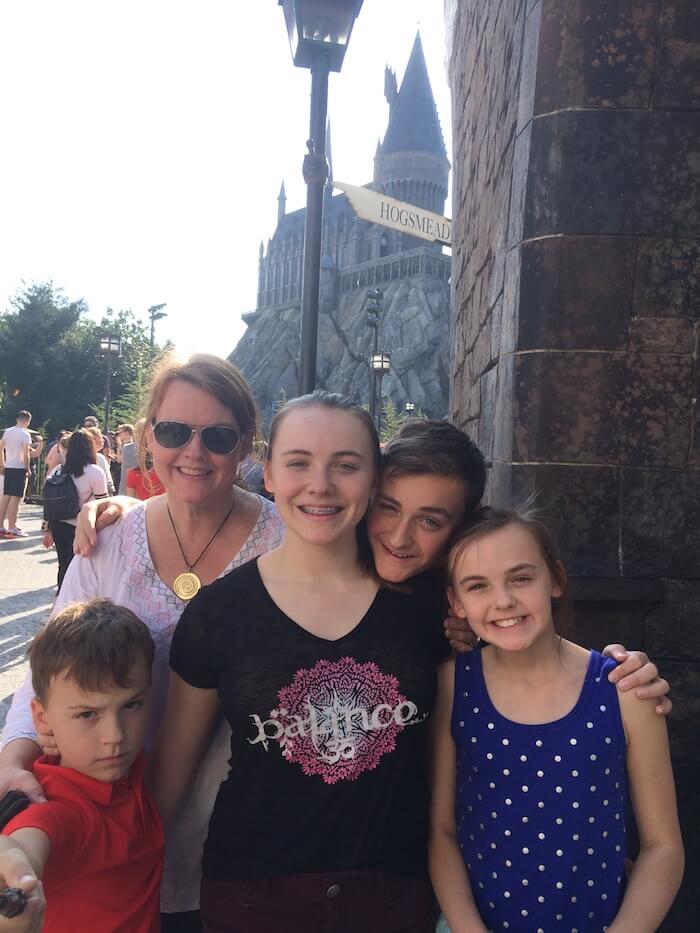 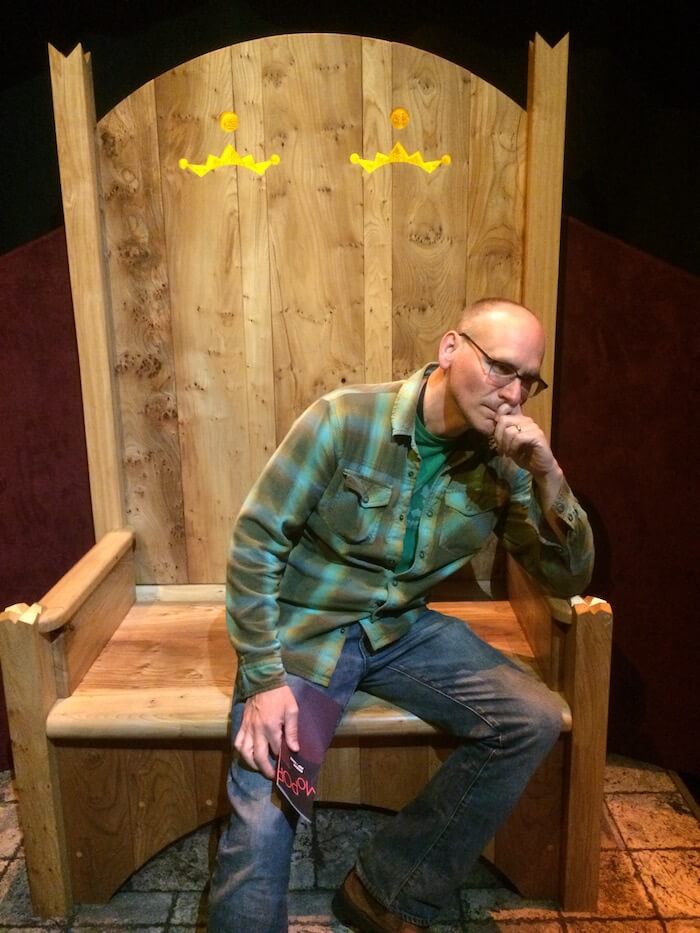