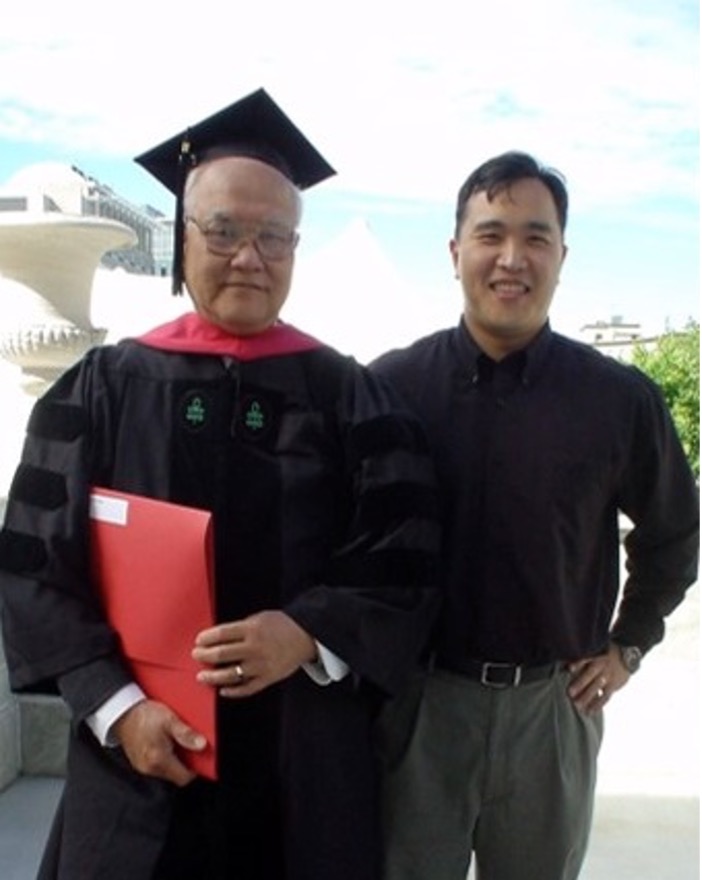 Photo caption: When I graduated Harvard Medical School, I put my cap and gown on my father, because my medical degree was only possible because of his sacrifice.

My father’s greatest professional ambition for me was that I could avoid a career of manual labor. He told me to study hard, so that I could get a white-collar job and sit in an office that’s air-conditioned. Having his children work in an air-conditioned office was deeply personal because he never had it. My father had been a wealthy business owner in Vietnam but lost everything to the communists after the Vietnam war. When my family arrived in Arkansas as refugees, he could not speak English and had to take whatever job he could find to feed his family.

My father spent most of his career standing on the assembly line putting parts together to make air conditioning units. The irony was that the factory he worked in was unbearably hot. Every day at work when he walked to his station at the assembly line, he would pause to look through the windows of the office workers. As he stood there gazing through the glass, drenched in his own sweat, he saw men in suits sitting comfortably at their desks in an office that was air-conditioned. He realized that because he couldn’t speak English, he would spend the rest of his career toiling on the sweltering factory floor. He also knew that because of his language barrier, he would never get to hold a job that values what goes on in his mind or what would come out of his mouth. But he stuck with his job for about 3 decades so that my siblings and I could have a job where we could work in an office that’s air-conditioned.

It took me multiple tries before I succeeded in having an office job. In high school, I washed dishes in the chaotic kitchen of a little Chinese restaurant. There was no air conditioning and flames and steam were spewing out from every direction. As rivers of sweat flowed down my face, I had to be careful not to drip on the clean dishes. We had a pathetic little fan that blew only hot air. Stepping into the walk-in cooler was a treat. Sometimes, I’d take my time as I watched perspiration steam off my skin.

In college, I could have worked in an air-conditioned library, but I needed to make an extra dollar more per hour. Harvard College gave me a generous scholarship, but I still needed to buy textbooks and cover personal expenses. Library jobs paid about $7 an hour. I took the job of scrubbing toilets in the dorms, because it paid about $8 an hour. I carried a bucket, a mop, and some cleaning supplies, and I went dorm room to dorm room cleaning the bathrooms of my classmates. At the end of the day, I was filthy. If I looked in the mirror, I’d see that my nostrils had turned aqua blue because of all the Comet powder I had inhaled.

Manual labor may often be dismissed as less desirable work, but it allowed me to do the work I do today as a surgeon. They are inextricably linked. My hands that hold the scalpel and forceps to perform skin cancer surgery are the same set of hands that had washed dishes and scrubbed toilets. What I do today has no more inherent dignity or worth than what I did decades ago. I am the same person, only with “MD” after my name. People call me “Dr. Chung” only because of these 2 letters that I had earned as a young man who washed dishes, scrubbed toilets, or studied late into the nights for many, many years.

The value and dignity of any work is not limited to title or task at hand. It is defined by why and for whom you are working. Whether it is putting parts together on an assembly line or removing a skin cancer, we can find dignity in every line of honest work. While our individualistic tendencies often focus on ourselves when we search for jobs, we will find fulfillment only when we can link what we do with how it can benefit others.

My father did what he must in order to give his children a future. Today all 11 of his children have graduated from college. Together we have 22 university degrees, including 5 masters and 6 doctorates from schools like Harvard, Yale, Stanford, Georgetown, NYU, UPenn, and other major universities. The official task of what my father did was to assemble parts together to build an air conditioning unit. In his mind, he saw that he was building a future for his children. This was the why behind his work. By coupling what he did with a clear why, my father lived out his calling. A job can only provide a paycheck. A calling to serve loved ones can motivate and sustain.

Learning from my father, I’ve always been able to link what I do with why I’m doing something. When I was scrubbing toilets and studying late into the night as a college student, I was fulfilling a responsibility not only to my future patients but also to my future self… the one who now has “MD” after the name. I love the intellectual challenges of being a Mohs surgeon and dermatologist, but it is the deep emotional fulfillment of serving my patients that sustain me through the challenging and often exhausting demands of being a Mohs surgeon. I would never be a Mohs surgeon if I just wanted a job.

There are moments during the middle of a busy day when I experience utter gratitude for the privilege of being a dermatologist. It is as if my young self, deep down in my conscience, is celebrating that I’m finally doing what I have worked so long and hard to be able to do. It is also as if my father is also celebrating with me.

We will find meaning in our work when we are able to understand how our work serves others.  When we pursue it with all of our hearts, our work transcends across time and beyond our own lifetime. Often the meaning persists even beyond our own lives. My father passed away a little over 2 years ago, but everyday a part of his dreams is alive when I can put on gloves and step into a room in a beautiful medical office that is air-conditioned.

Vinh Chung, MD is a board-certified dermatologist and a fellowship-trained Mohs surgeon. He specializes in the diagnosis and treatment of skin cancer at Vanguard Skin Specialists. Dr. Chung sees patients in Colorado Springs, Pueblo and Woodland Park. He is the author of Where the Wind Leads.

How to Find the Best Dermatologist in Colorado

Getting rid of pesky warts: What you can do at home and what your dermatologist can do in the office

Better Skin in 2021: Advice from Your Dermatologists 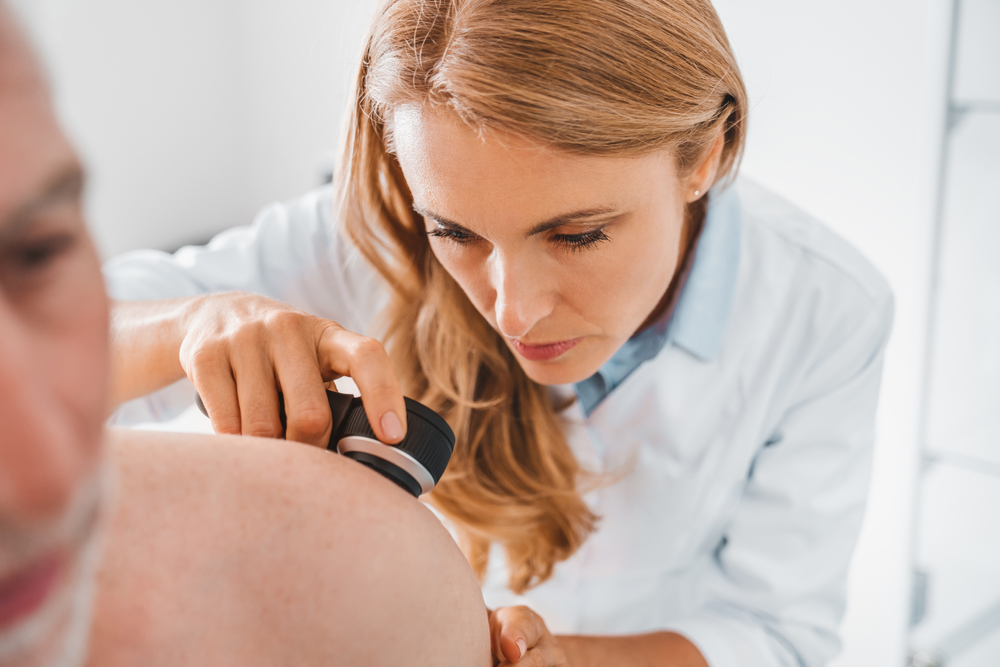 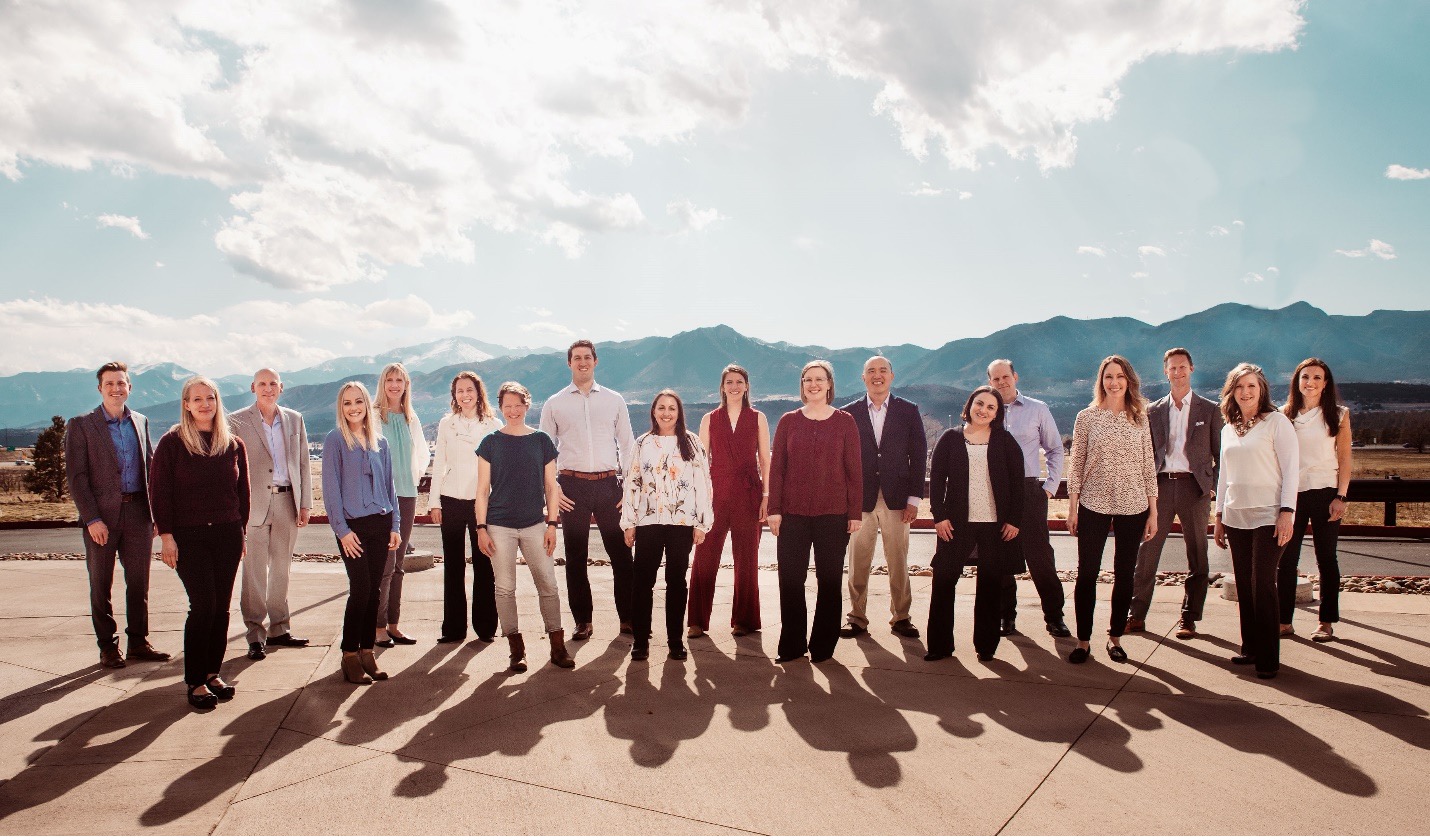 Dermatologists and Plastic Surgeons with 9 Locations – Why Vanguard Skin Specialists continues to grow. 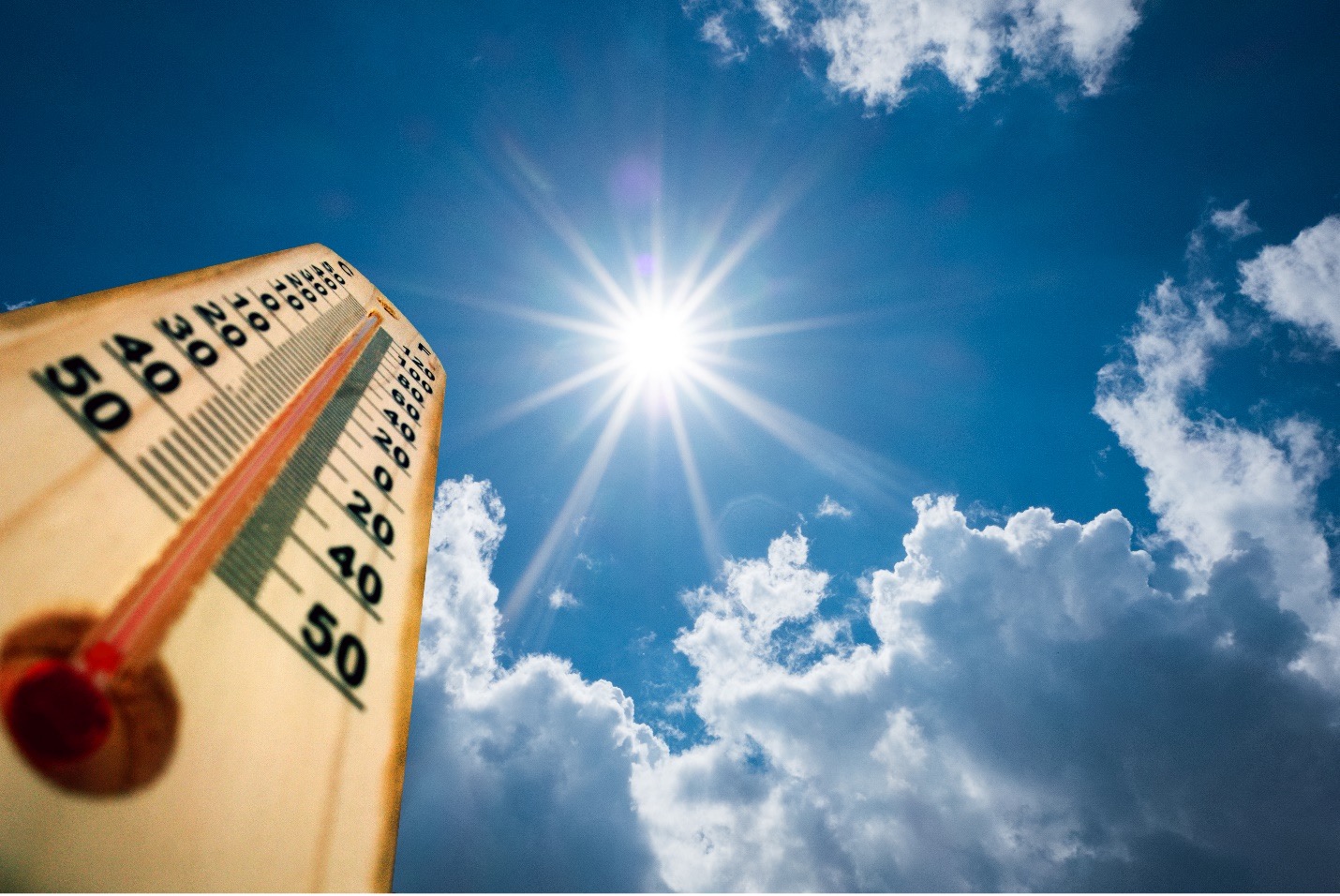 Is Skin Cancer on the Rise? 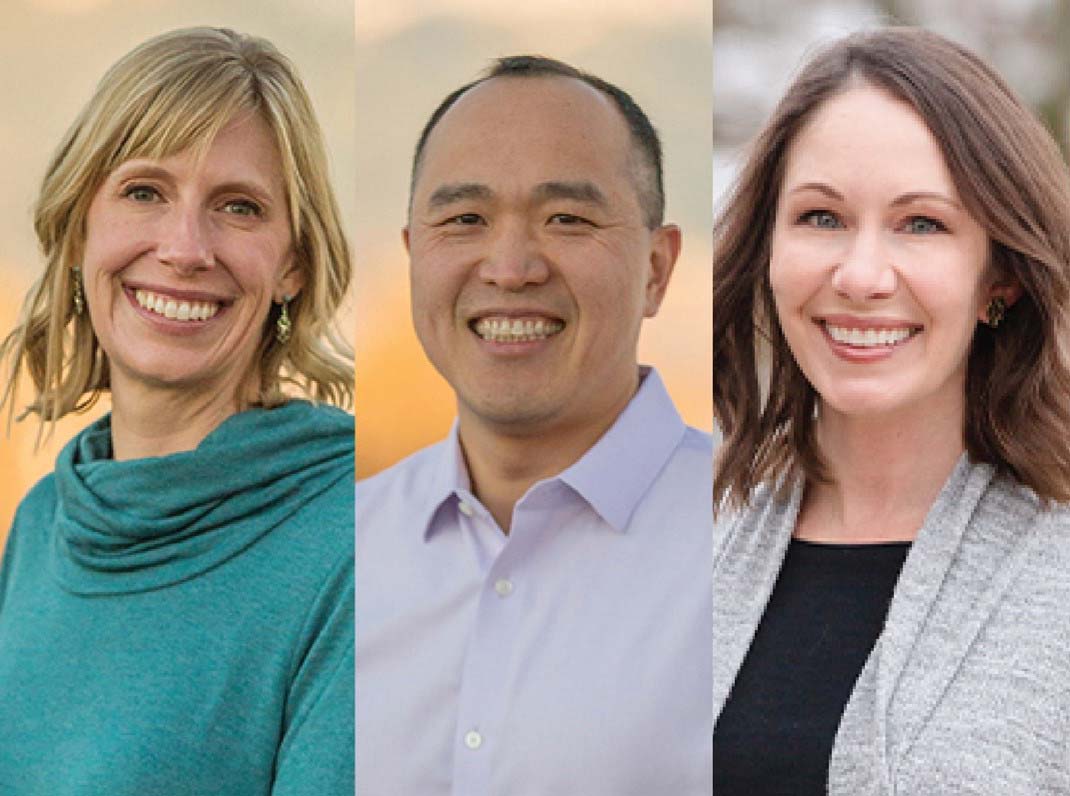 Sunscreens That Vanguard Dermatologists Use