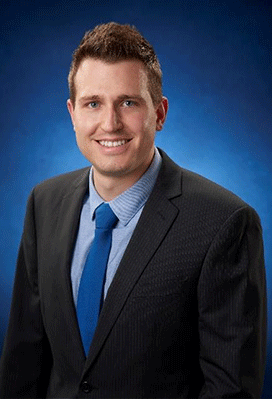 Landon specializes in the diagnosis of skin cancer and medical dermatology. He takes care of patients in the Briargate, Canon City, and Pueblo offices. 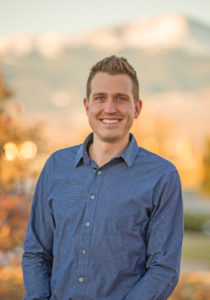 Landon was born in Colorado Springs and raised in Monument, CO. He grew up exploring the outdoors whether that was camping, riding mountain bikes, skiing, or climbing mountains. He attended high school at Lewis-Palmer and that is when he started racing downhill mountain bike competitively. During high school, he was involved in a volunteer service club called Serteen where he was first able to exercise his passion to serve others.

Landon has always wanted to combine his passion for medicine and his desire to serve others. He went to the University of Colorado at Boulder where he obtained his BA in Integrative Physiology. There, he continued racing mountain bikes and also serving others by volunteering with a non-profit organization
founded by his brother that funded clean water projects in Haiti and Nepal.

After college, Landon spent a year volunteering with a Christian based organization that served a high school-aged population. He then worked at Vanguard as the MA team lead. Landon completed his Masters in Physician Assistant studies at the University of Colorado School of Medicine. He is excited to rejoin the Vanguard medical team.

When Landon is not taking care of patients, he is mountain biking, skiing, camping, or spending time with his family. 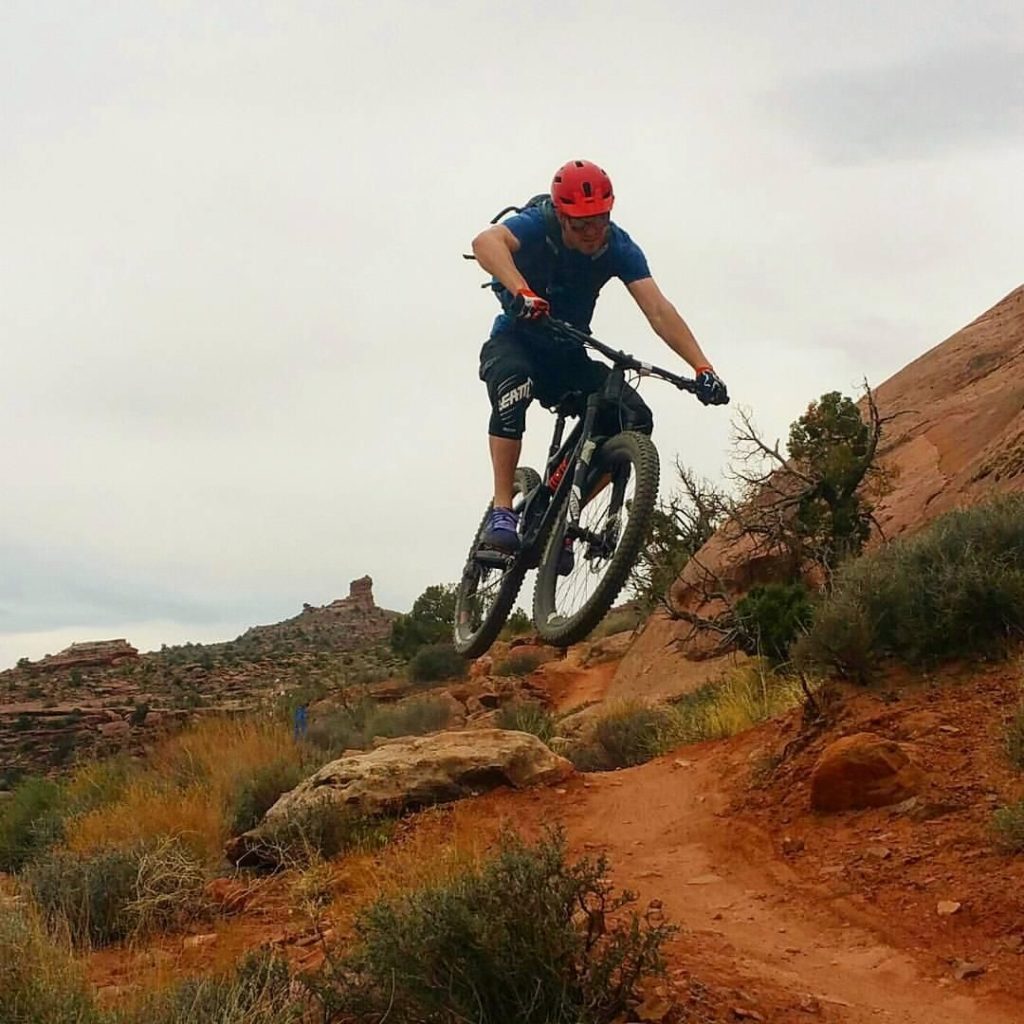 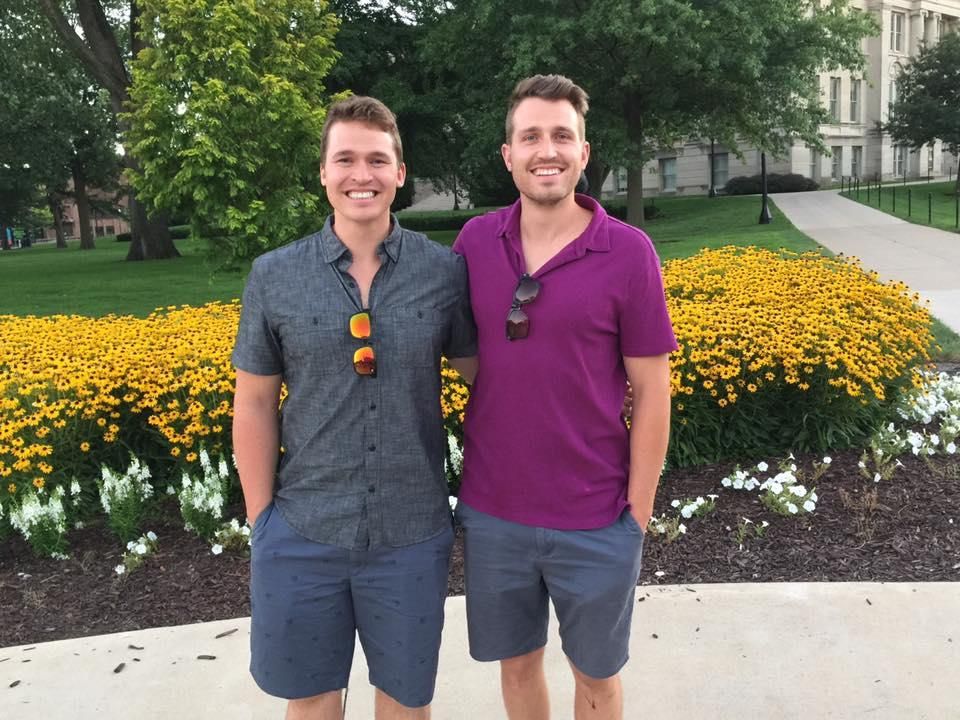 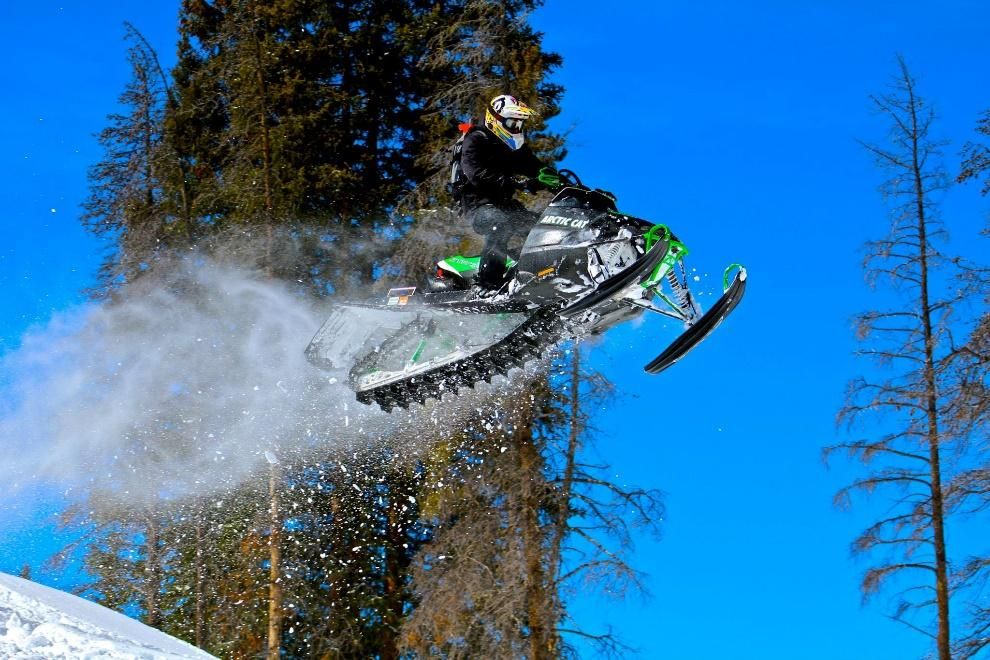 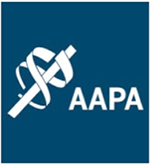