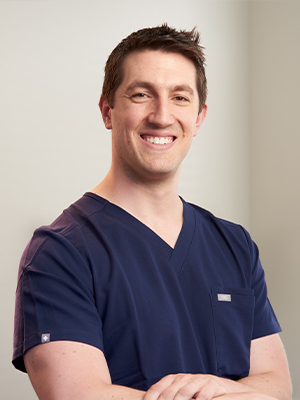 Dr. Adam Vaudreuil is a dermatologist who practices general and surgical dermatology.

Dr. Vaudreuil is excited to return to Colorado. He takes care of patients of all ages in the Castle Rock and Parker offices. 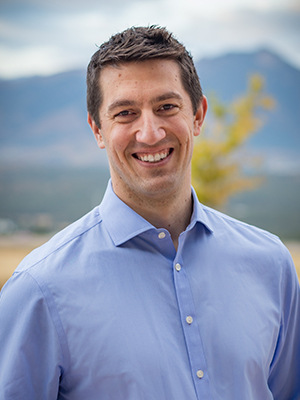 Dr. Vaudreuil was born in California, and his family moved to Colorado Springs shortly after he was born. He grew up surrounded by extended family with his grandparents next-door and aunts, uncles, and cousins all within walking distance. During his youth, Dr. Vaudreuil was heavily involved in soccer, traveling all across the state.

He always had an interest in the sciences, and this interest eventually drew him to medicine in college. He had the opportunity to take graduate-level classes early and to serve as a teaching assistant for the undergraduate human anatomy and neuroanatomy courses. These classes helped spark his interest in applying to medical school.

Dr. Vaudreuil took a year off between college and medical school, during which time he spent five weeks in India working for a nonprofit organization involved in education in Moradabad, India. Once back in Colorado, he worked as a certified nurse’s aide where he met his wife, Alexa. Later that year, Dr. Vaudreuil was accepted to medical school at Creighton University and they moved to Omaha, Nebraska.

He spent the next four years studying medicine at Creighton University while his wife studied occupational therapy at the same institution. They both graduated in the same room in May 2017. After one additional year in Omaha to complete his internship, Dr. Vaudreuil and his wife then moved to Chicago for the next three years of his Dermatology residency at Loyola University Medical Center.

Once he completed residency, Dr. Vaudreuil looked to move back to Colorado and be closer to his extended family. He was happy and honored to join Vanguard Skin Specialists and be a part of their team.

Dr. Vaudreuil enjoys living in Colorado and all it has to offer. He enjoys hiking and biking through the many parks, surveying the local craft breweries, and being close enough for an occasional weekend away in the mountains. In his spare time, Dr. Vaudreuil enjoys fitness, cooking, video games, anime, and spending quality time with his family, friends, and cats. 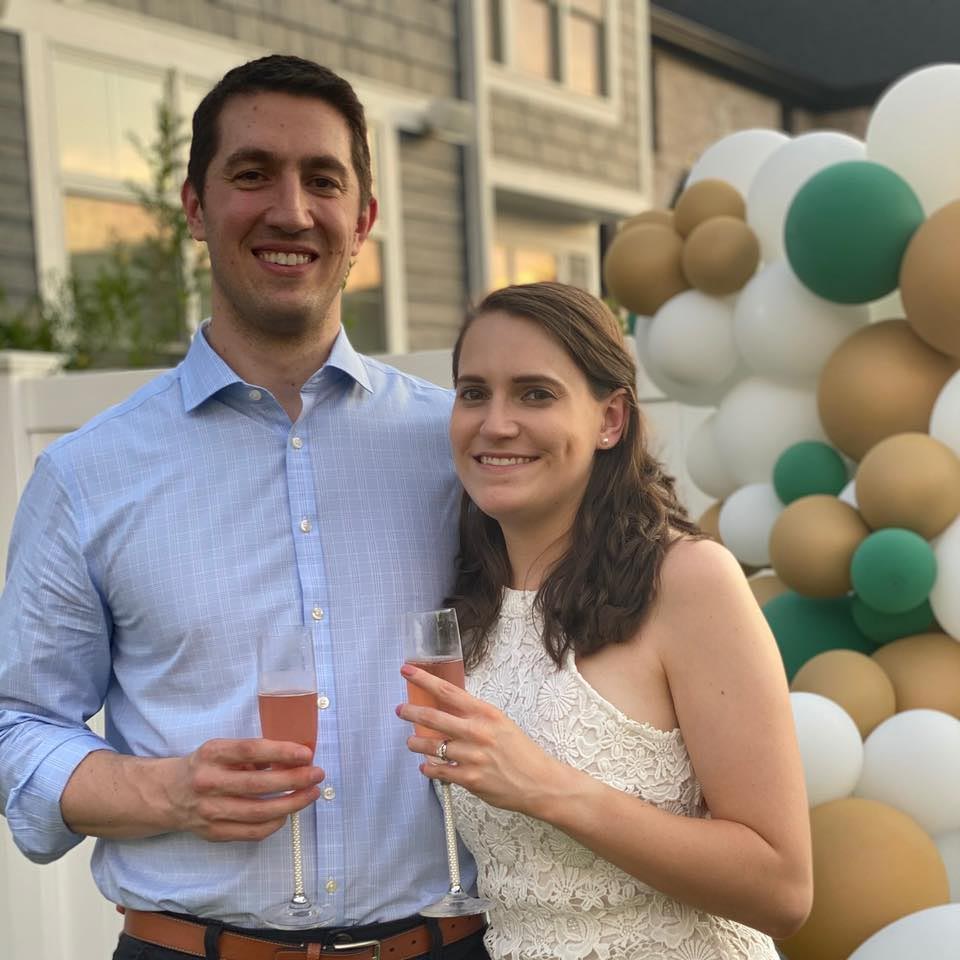 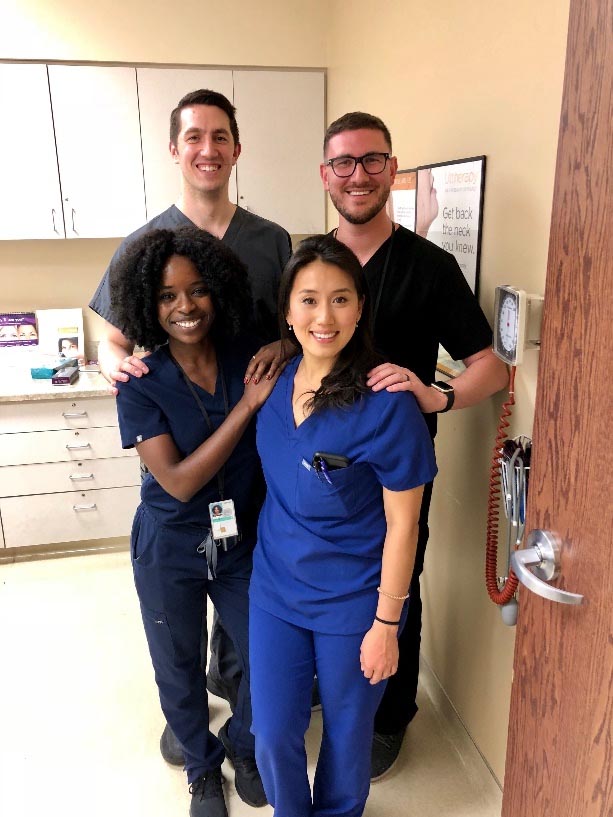