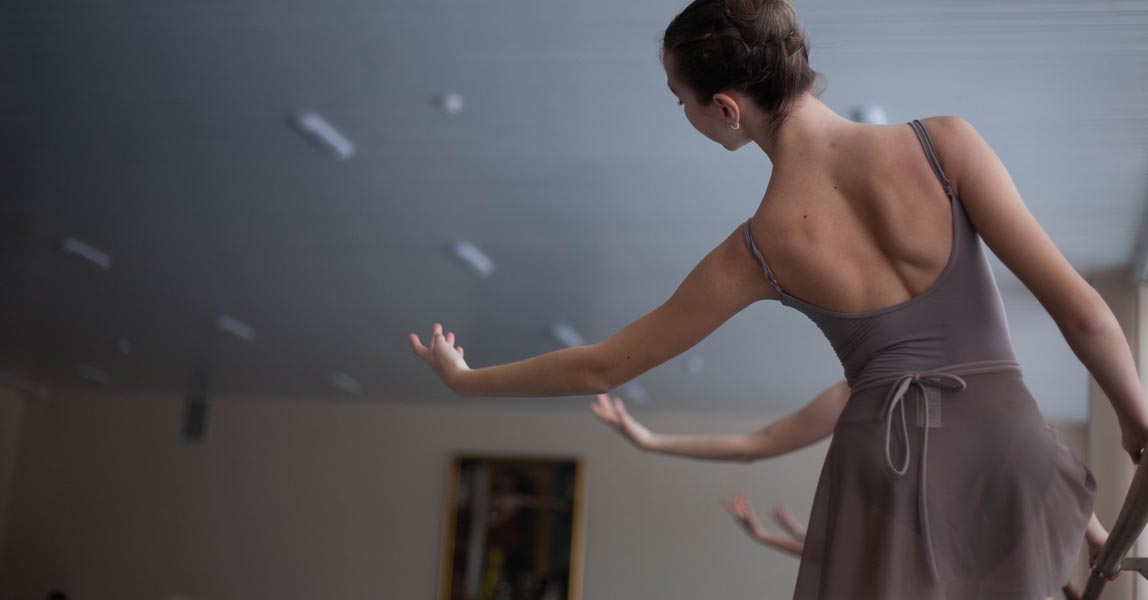 Vanguard Women’s Intimate Wellness offers labiaplasty, which is an elective surgery to improve the appearance of the labia.

What Is the Labia?

Why Do Women Have a Labiaplasty?

All women are unique, and there is no medical standard for how the labia should look. The size and shape of the labia, however, may motivate women to have a labiaplasty for cosmetic reasons or to increase comfort.

Reasons women seek a labiaplasty include the following:

Women of all ages may seek a labiaplasty. Some women have larger, asymmetrical, or elongated labia due to genetic reasons. Other women may have experienced labia stretch, laxity, or enlargement due to childbirth, hormonal changes, weight gain/loss, or the normal aging process.

Just as with the face and other areas of the body, time and gravity can lead wrinkling of the skin as well as the loss of dermal collagen and the subcutaneous fat in this area. At this loss of tone and volume in the labia majora, women may see discordant size with the labia minora.

What Is Involved in a Labiaplasty? 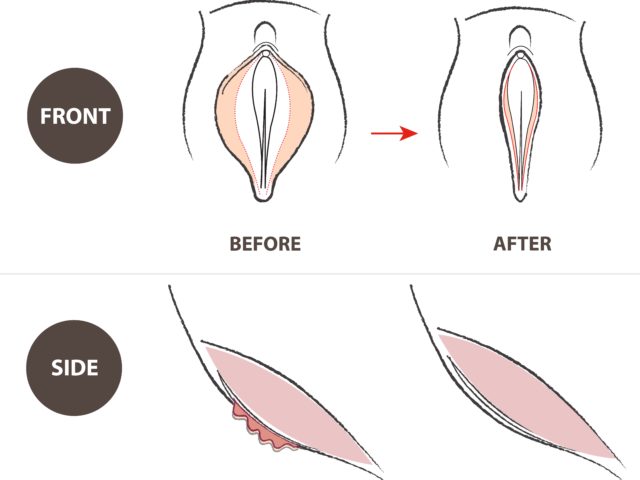 A labiaplasty is a surgical procedure in which a doctor removes excess tissue and skin in and around the labia. This procedure can make the labia appear smaller and more symmetrical. It also reduces discomfort associated with excess or enlarged tissue.

A labiaplasty typically takes place in an office setting under mild sedation and local anesthesia.

Dr. Mikaelian numbs patients prior to performing a labiaplasty by using the dermoelectroporation (DEP) device. This is the latest technology to deliver numbing medication to sensitive areas effectively and painlessly.

Dr. Mikaelian performs labiaplasty with the Ellman Surgitron, which is a precise surgical instrument that uses a cool tip to minimize or avoid damage to the tissues. By using the Ellman Surgitron rather than a scalpel, she is able to make tiny incisions that minimize trauma to the area. This improves healing while also providing the best results.

Dr. Mikaelian is focused on providing an excellent cosmetic result, so she creates a crescent shaped incision that is hidden in the crease, as opposed to older techniques.

Dr. Mikaelian does not employ the “wedge resection” technique, which is popular among plastic surgeons, because that can cause up to a 20% chance of wound breakdown.

What Procedures Can Be Performed with Labiaplasty?

Labiaplasty can be performed alone or can be paired with other surgical procedures, including:

Insurance companies cover services that are “medically necessary,” but cosmetic surgery is typically done to improve the appearance of normal structures. Because the labia can be a variety of sizes and shapes, insurance companies consider labiaplasty to be a cosmetic procedure.

What Is the Cost for Vaginal Rejuvenation?

The cost of labiaplasty depends on the extent of the procedure, and whether other treatments are paired with it. Many women will benefit from having several different treatments during the same procedure, so Vanguard Women’s Intimate Wellness applies a discount when multiple treatments are combined into one overall procedure.

Dr. Mikaelian performs a majority of labiaplasty surgeries in a private, in-office suite. This reduces costs associated with surgery centers while providing a discreet and comfortable environment for the patient. Each patient will receive a price quote as part of their consultation. 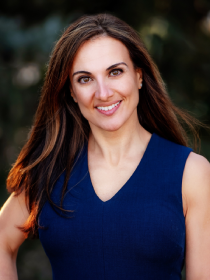 SCHEDULE A CONSULTATION FOR VAGINAL REJUVENATION, VAGINAL SURGERY, OR OTHER INTIMATE CONCERNS

Call us at (719) 355-3861 to schedule your consultation with Dr. Susan Mikaelian. Dr. Mikaelian sees patients at the Colorado Springs Briargate office.