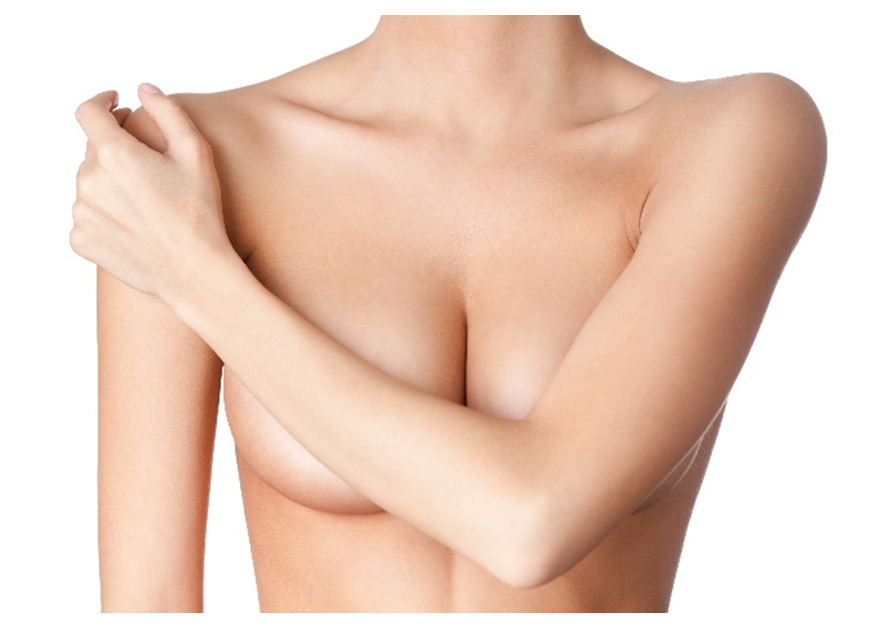 Breast cancer is the second most common form of cancer for women living within the United States—second only to skin cancer. According to the National Breast Cancer Foundation, 1 in 8 women in America will be diagnosed with breast cancer within their lifetime. So far in 2022 alone, nearly 340,000 new cases of breast cancer have been reported.

While these statistics are bleak—and breast cancer should be taken extremely seriously—there is some good news. To start, the majority (roughly 65%) of breast cancer diagnoses are caught at a localized stage before cancer has had the opportunity to spread to other parts of the body. And while roughly 44,000 women and 500 men will die from breast cancer this year, the community of breast cancer survivors is strong and proud, boasting a staggering 3.8 million patients.

What is a DIEP Flap Breast Reconstruction?

Following breast cancer surgery, many patients seek breast reconstruction to regain their natural shape and appearance. In most cases, implants are used to restore the appearance of the breast. There are times when a woman may desire using her own tissue to recreate the breast. The DIEP flap procedure employs microsurgical techniques to transplant skin, fat, and blood vessels from the abdominal area without removing and reattaching any muscle tissue. This recreates the breast without using implants.

An added benefit of the DIEP flap is that the removal of these tissues from the abdomen results in a similar outcome to a tummy tuck, with an overall flatter and tighter appearance.

Are There Any Risks Associated with a DIEP Flap Breast Reconstruction?

As is the case with any surgical procedure, there are some inherent risks associated with the DIEP flap procedure. The most serious risk is a total failure of the DIEP flap caused by necrosis. While rare, flap failure will require that the flap be removed and replaced with healthy tissue taken from elsewhere on the body.

The Benefits of a DIEP Flap Breast Reconstruction

In addition to a tighter and flatter abdominal area, DIEP flap also provides a more natural appearance than other options that employ the use of an artificial implant. Furthermore, because DIEP doesn’t include the removal of any muscle tissue, patients have a much lower risk of abdominal hernias than they would if they received a TRAM flap (a procedure that is similar to DIEP but requires removal of abdominal muscle along with skin, fat, and blood vessels).

Vanguard plastic surgeon, Dr. Paul Pierce, is one of only a few doctors in Southern Colorado who perform this procedure. If you are interested in scheduling a consultation with Dr. Pierce to learn more about DIEP and how you might benefit from this form of breast reconstruction following breast cancer surgery, give us a call at (719) 355-3861.

Healing with Impact in Haiti

Pulling on the Same Oar 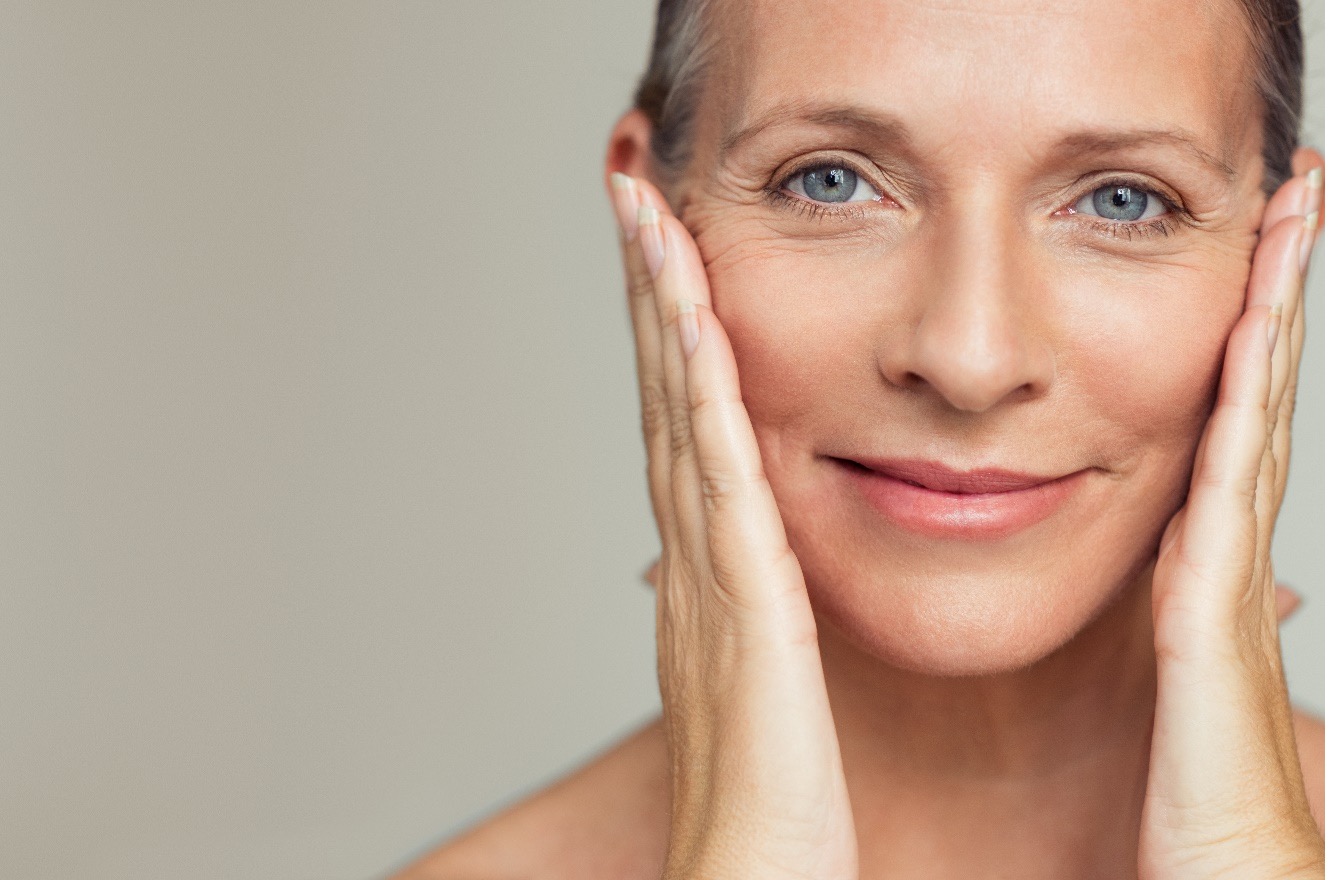 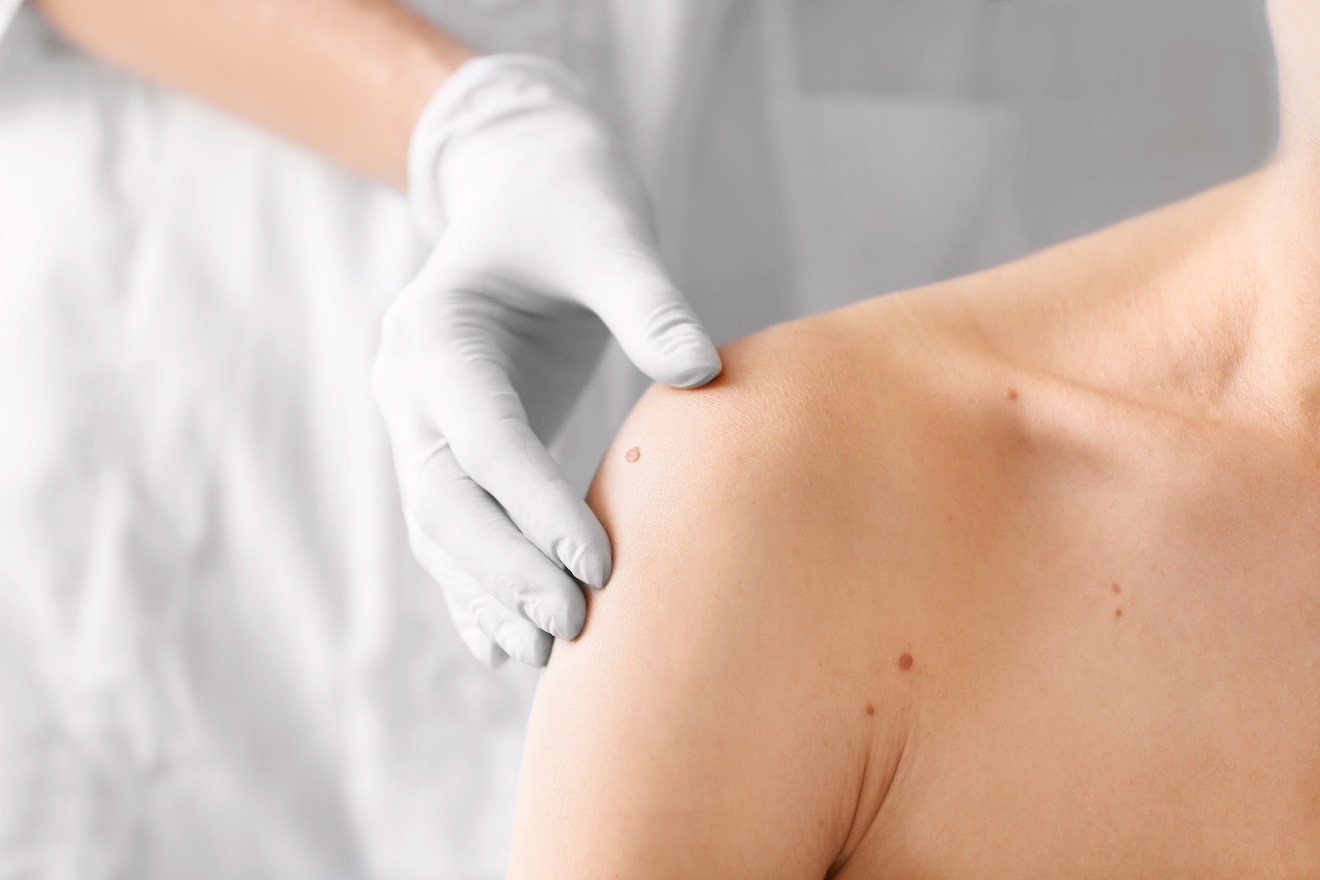 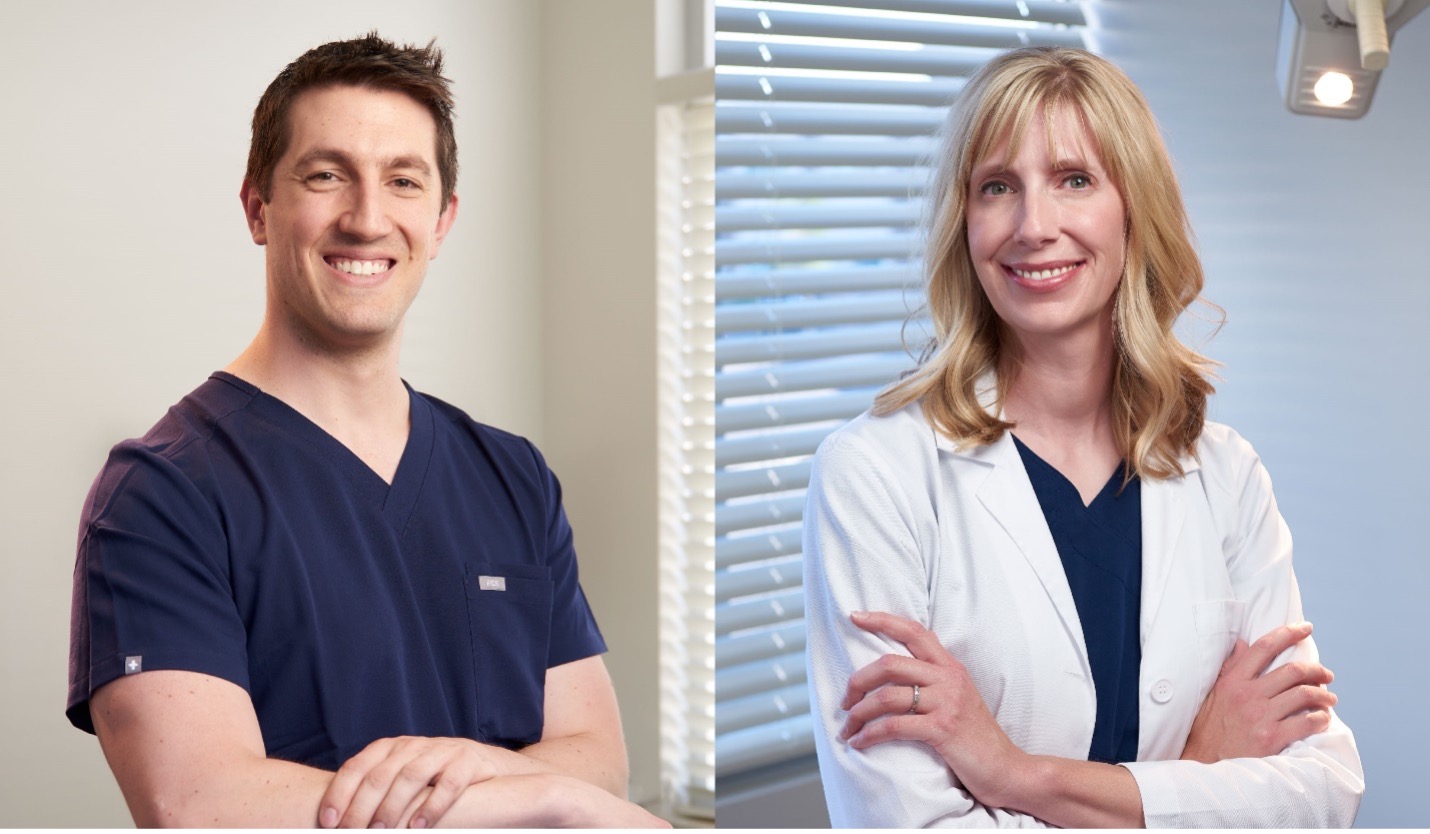 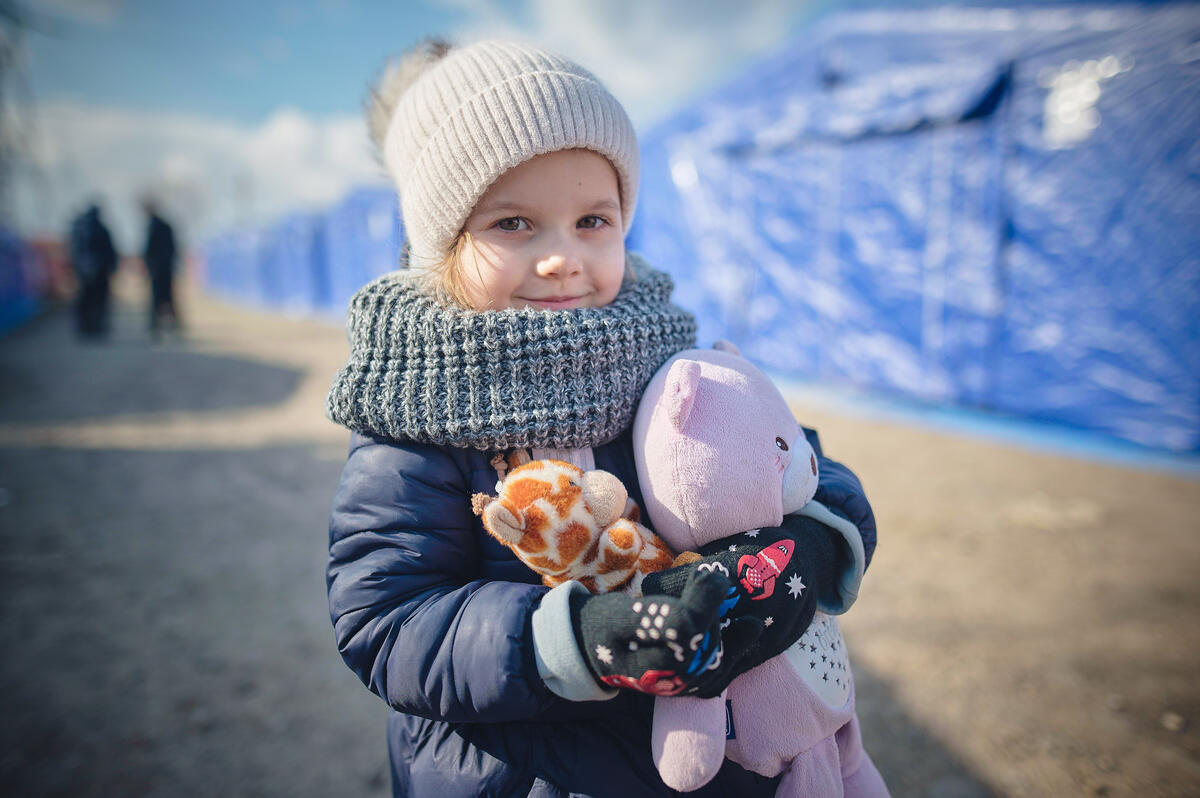